We are still far from agreement or unanimity when it comes to climate change. For years, scientists and environmental groups have been bringing to important light information regarding the changes that will take place in the future if we continue on our current trajectory.

This information is commonly treated as a prophecy, not something based in fact, but an idea of what could happen. The latest reports have brought the effects of climate change to the near future rather than a date off in the distance. By 2030, we can expect temperatures to have risen by 2.7 degrees Fahrenheit.

Despite this alarming news, you will find that many governments and businesses have targets to reduce carbon emissions and implement green policies by 2050. The public is also quite calm about this fact. It means facing the question of whether we are ignoring the issue, or whether we don’t believe it is coming.

The Burden of Proof

In a court of law, when trying a case, there is a burden of proof. A case without sufficient evidence can be thrown out of court. As the defense attorneys at flcrimedefense.com point out, they begin a trail by having “irrelevant or illegally obtained evidence thrown out.” In this case, one party is making allegations, and it is up to them to provide enough evidence to warrant their position.

When someone is convicted of a crime, it has a dramatic impact on their life at that moment, and their future is moving forward. Here is where the analogy to climate change breaks down. The possibility of climate change being real will have the most severe and dramatic impact. Instead, the implications of taking action are less dramatic. It would cost money and mean changing our way of living.

It brings about the question do we need proof beyond a reasonable doubt to take action against climate change. One of the main issues is that it seems unlikely that we could present more convincing arguments without relying on the evidence that is already causing substantial changes to our environment. Where, then, should we look for the proof?

Evidence for climate change often comes in scrutinizing changes in the weather. Since global warming is a large focus of the impact on the environment, anomalies in the weather are studied, and skeptics lay the burden of proof at the door of scientists to explain how these events correlate with their theories.

Naturally, scientists are hesitant to engage in this search for proof. It isn’t easy to take every storm or heatwave and attribute it to the impact of human activity on the planet. A display of reticence in this area feeds the doubt among the public. It leaves non-scientists in a difficult position. For anyone who wants to deny climate change, it is a weapon to use, much like a defense attorney looking to have evidence thrown out.

It has led to advances in the study of this field. Environmental scientists can now focus on single weather events and use advanced models and statistical analysis to review the role and impact of global warming. Even though the burden of proof was quite a considerable burden, this new method gave us some concrete answers to show just how much of a role global warming is playing. 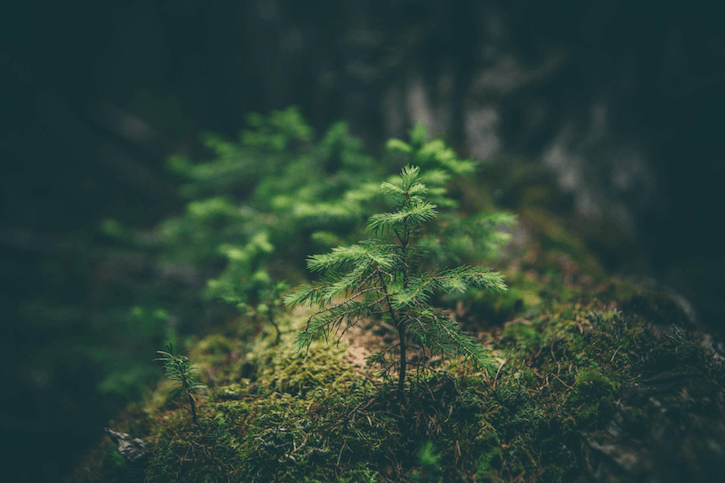 Talk of climate change has now moved onto the uncomfortable subject of whether we are too late. This question inevitably raises a second question, why have we wasted so much time? As many of us know from personal experience, dealing with something in the early stages is much better than trying to handle a crisis.

Although ignoring the issue is common, the silver lining seems to be that we haven’t accepted climate change as an inevitable disaster just yet. As people see the places around them changing, and not for the better, we see communities, activists, and organizations aiming to make a difference.

The next step is for world leaders to shift their focus and wake up to the immediacy of the situation. Like anything worth having, there might be some short-term sacrifices required to bring about long term gain for the planet. Since short-term sacrifices aren’t popular with the voting public, you could conclude that this has an impact on how much attention is given to the issue.

The proof has been provided, and the situation is more alarming than we thought. It is time for the conversation to move on from extreme weather events and the evidence of climate change. The burden now sits with the corporations and policymakers to act in our and the planet’s best interest.

When the focus shifts to implementing measures this year and making changes almost as dramatic as the effects of climate change, only then will we be on the right track.

The impact of climate change is becoming more evident every day, which means that businesses across

Like everyone else, I am a child of the earth. I love my animals, and I love the environment. As modernization pushes us forward and introduces us to an exciting new world filled with advanced technology, it is easy to forget about.

From budgetary concerns to dietary restrictions, there are many barriers to adopting sustainable
Polar amplification happens when changes to the earth’s atmosphere lead to a
Texas is one of the nation’s hubs of the oil industry, bringing
Climate Change Demands Sustainable Water System Solutions Across the United States, municipal
There should be a delicate balance between ecological improvements and the protection
Go to Top

The impact of climate change is becoming more evident every

Polar amplification happens when changes to the earth’s atmosphere lead